Training has taken a turn for the worse over the past two weeks. My overzealous enthusiasm for running has left me with a text book case of tendinitis in my Achilles tendon, and training has officially halted after reading it is possible to rupture the tendon and/or cause permanent damage. Both not good.

In the story of Achilles, his mother, in an attempt to make her son immortal, dips him in the River Styx holding him by his ankles. Because the river could not touch his feet where she held them, it was where he was most vulnerable. He ultimately died from a poisoned spear to the foot.

This tendon is the largest in the body and can withstand force many times greater than a person’s weight. I’m surprised how easy it is to forget just how integral it is to getting around, and that it is not impervious to damage. 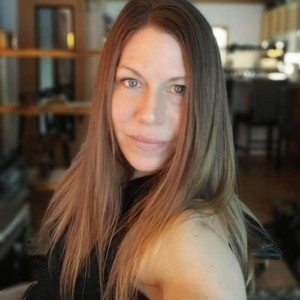